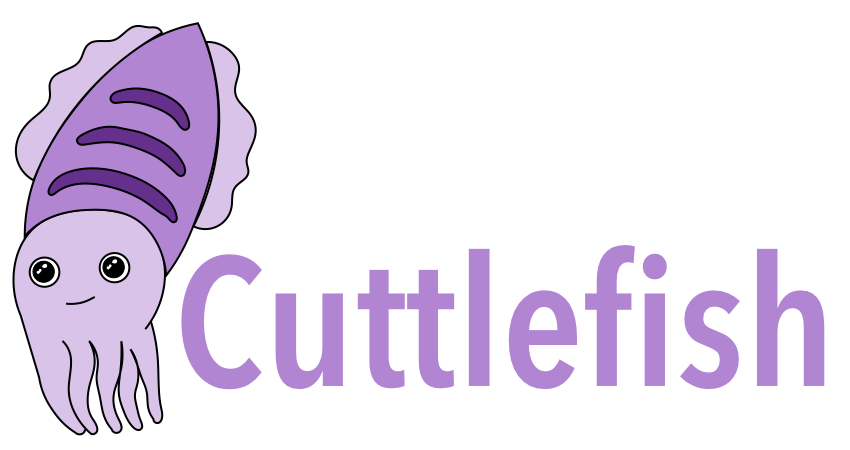 Read the Paper
Get the Code
See the Slides

Cuttlefish is a new primitive for adaptively processing online query plans by exploring operator implementations during query execution and exploiting the fastest ones using adaptive learning techniques. As modern data processing applications involve increasingly diverse operations beyond traditional relational algebra, designing traditional query optimizer rules and cost models to choose operator implementations becomes impractical. Instead, users and system developers can use Cuttlefish’s simple yet flexible API in their applications to easily identify fast implementations for their workload setting, without having to pre-design any optimizations rules or cost models.

As the operators execute, Cuttlefish will choose and execute one of several candidate physical operator fragments on subsets of the input data at granularities supported by the operators. For example, a Cuttlefish may pick one algorithm per image for a convolution operator, and one join strategy per data partition for a distributed parallel join operator. Cuttlefish will balance exploration and exploitation to quickly identify the fastest physical operators.

Under-the-hood, Cuttlefish relies on statistcal learning techniques for solving the Multi-armed Bandit Problem. It supports using any available contextual features to automatically learn cost models specifying when different implementations should be used, although it does not require any contextual features. It is designed to work well in distributed settings, and it supports workloads where the best choice of operator varies over time and across machines.

We have prototyped Cuttlefish in Apache Spark, and used it to adaptively choose operators for image convolution, regular expression matching, and relational joins. Our experiments have shown Cuttlefish-based adaptive convolution and regular expression operators can reach 72-99% of the throughput of an all-knowing oracle that always selects the optimal algorithm, even when individual physical operators are up to 105x slower than the optimal. Additionally, Cuttlefish can achieve join throughput improvements of up to 7.5x compared with Spark SQL’s query optimizer.

In the code we link above, we provide a custom version of Apache Spark 2.2 that is extended with a prototype implementation of Cuttlefish. When built, it produces a version of Spark versioned as 2.2.1-bandits-snapshot. If this custom build is used in a cluster, any scala code that uses Spark can take advantage of Cuttlefish.

In this prototype, Cuttlefish directly exposes solvers of the multi-armed bandit problem as Bandits, and solvers that learn contextual cost models as ContextualBandits (both in package org.apache.spark.bandit). The prototype supports a variety of bandit algorithms, including the ones highlighted in the Cuttlefish paper.

Bandits and ContextualBandits can be constructed by calling the SparkContext.bandit and SparkContext.contextualBandit methods respectively, and specifying a solver policy. Once these bandits are constructed, they can be used in any Spark operation (map, flatmap, reduce, etc.) and they will automatically share learning across the entire cluster by using Cuttlefish’s distributed architecture.

We now modify the example to show how Cuttlefish can take contextual features (such as image or kernel dimensions) into account when selecting implementations. In this example, as it convolves images the Cuttlefish ContextualBandit will automatically learn a cost model for how the different convolution algorithms perform with respect to image and kernel features computed by genFeatures on-the-fly for each call to apply. It will be able to select the best convolution implementation for each pair of image and kernels, rather than just a single best-on-average implementation for all images.